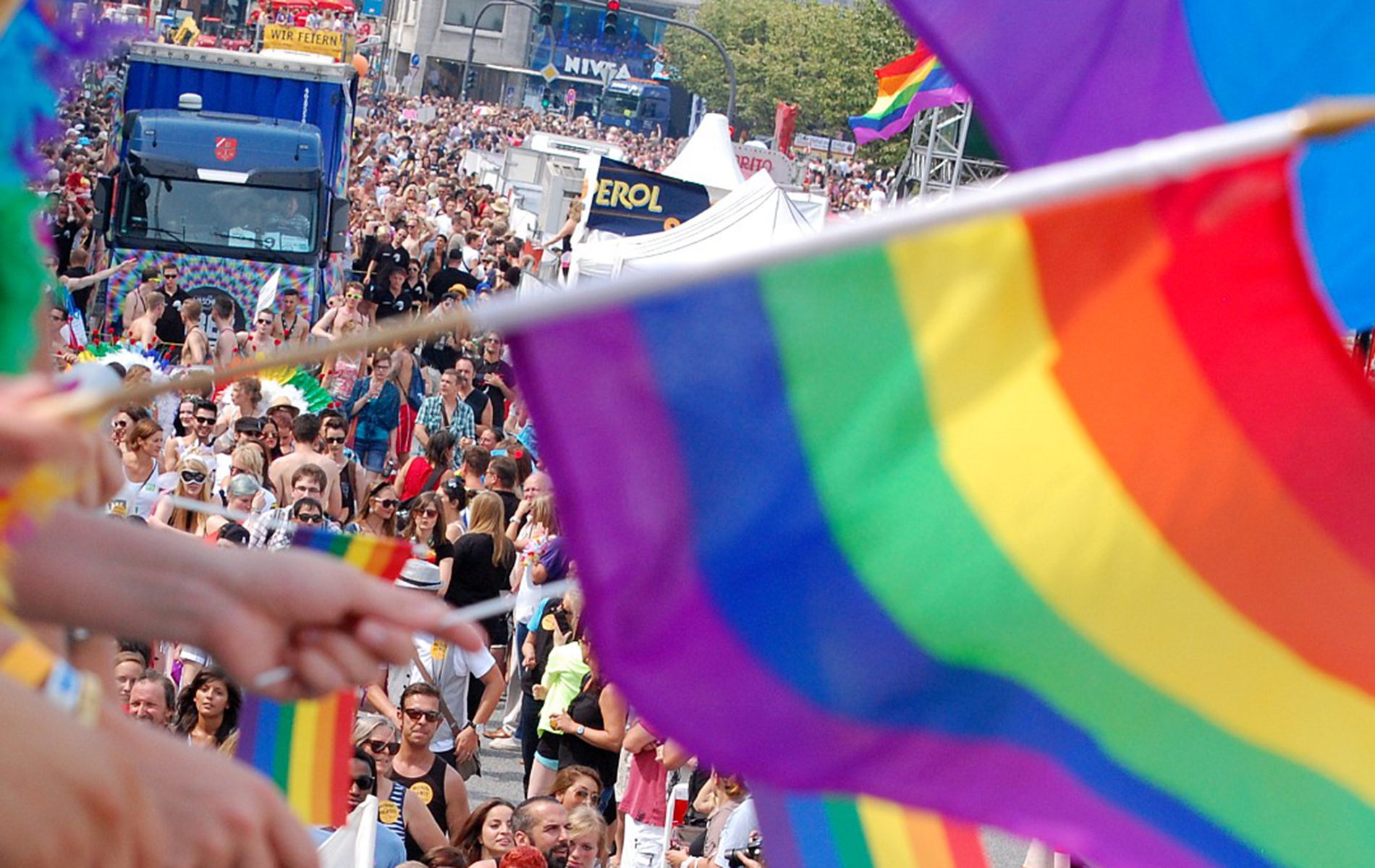 Hamburg is a safe and friendly city for those in LGBTQI communities. Learn more about the local culture and legislation.

Hamburg is a safe and friendly city for LGBTQI communities, with plenty of cafés, bars and clubs to meet fora coffee, meal or drink. The local community is vocal and visible, and the city is a popular destination for LGBTQI visitors from all over Germany, Europe and beyond.

Below is some information on the legal aspects of LGBTQI life in Hamburg and Germany.

Want to stay somewhere special on your visit to Hamburg? Find cosy women-only hotels, bed & breakfasts for gay men and much more.

Hamburg has much to draw LGBTQI* visitors to her shores. Here’s an overview of the city’s best cafés, bars and clubs.

Whether you’re into badminton, motorbikes or model trains, you’ll find a community at these LGBTQI hobby clubs in Hamburg.

Find organisations that provide social support and health care, or get involved with the local LGBTQI community in Hamburg.

Hamburg against prejudice and xenophobia...