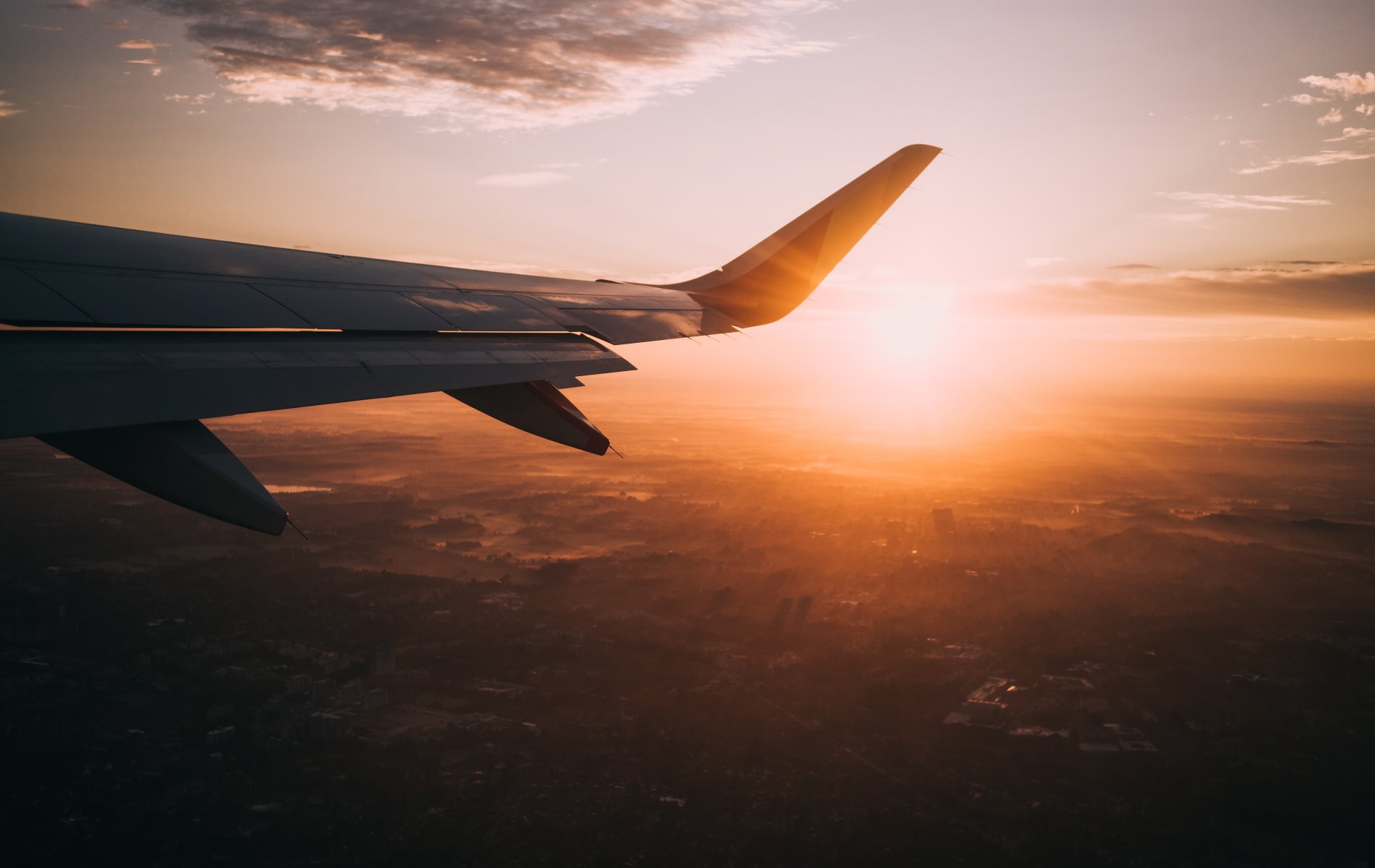 Foreign public documents are often only recognised by the German authorities if their authenticity has been officially confirmed. Find out how to get your documents certified.

If you've moved to Hamburg from another country, you may come across situations in which the authorities will ask for official public documentation. These include civil status certificates (marriage, life partnership, birth and death certificates), registration and residence documents, school certificates, extracts from the commercial register — and similar documents. Certificates issued abroad will often only be accepted by the German authorities if their authenticity has been officially confirmed.

The main procedure for this is legalisation. There are international agreements in place that simplify this process, most importantly the Hague Convention for issuing apostilles. In some cases, the need for authentication may be waived on the basis of conventions and bilateral international treaties. The certificate will then be accepted by the German authorities without further confirmation of authenticity.

Please ask the office requesting the certificate whether you need to authenticate the document or not.

The legalisation procedure is a controlled, sequential process of verification of foreign documents. It consists of two steps. First, the certificate must be notarised by the designated authority of the country where the document was issued. After this, the German mission abroad in the country where the document was issued has to confirm its authenticity. If you have further questions about the legalisation procedure, you can contact your relevant German mission abroad.

The Hague Apostille is an easier way to establish the authenticity of certificates and replaces the legalisation procedure between the contracting parties of the Hague Convention. The Hague Apostille is issued by the relevant apostille authority in the state where the certificate was originally issued. The German mission abroad does not play a role in this process.

The authority that issued the certificate will likely be able to tell you the address of the apostille authority. Otherwise, you can contact the local district administration office or the German mission abroad. They will probably have leaflets stating the address of the relevant apostille authority and further information on the process. Civil status documents issued in the EU (e.g. birth or marriage certificates) do not require an apostille.

Bilateral international treaties
Germany has concluded bilateral treaties with several countries on the subject of civil status certificates and the authentication of documents. In certain cases, the need to legalise or replace documents with an intermediate certification is waived. These treaties were concluded with the following countries: Belgium, Denmark, France, Greece, Italy, Luxembourg, Austria, and Switzerland.

Customs duty is a charge for goods that have been transported across a customs border. Find out if customs duty applies to your goods.

By submitting a Declaration of Commitment you can enable a foreign national to enter Germany for a short-term visit or long-term stay.

Depending on nationality and the duration of your stay, you may need a visa and residence permit.

If you're planning on visiting, working or studying in Hamburg, you should be aware of which entry requirements apply to your situation.

Useful tips to settle down ...