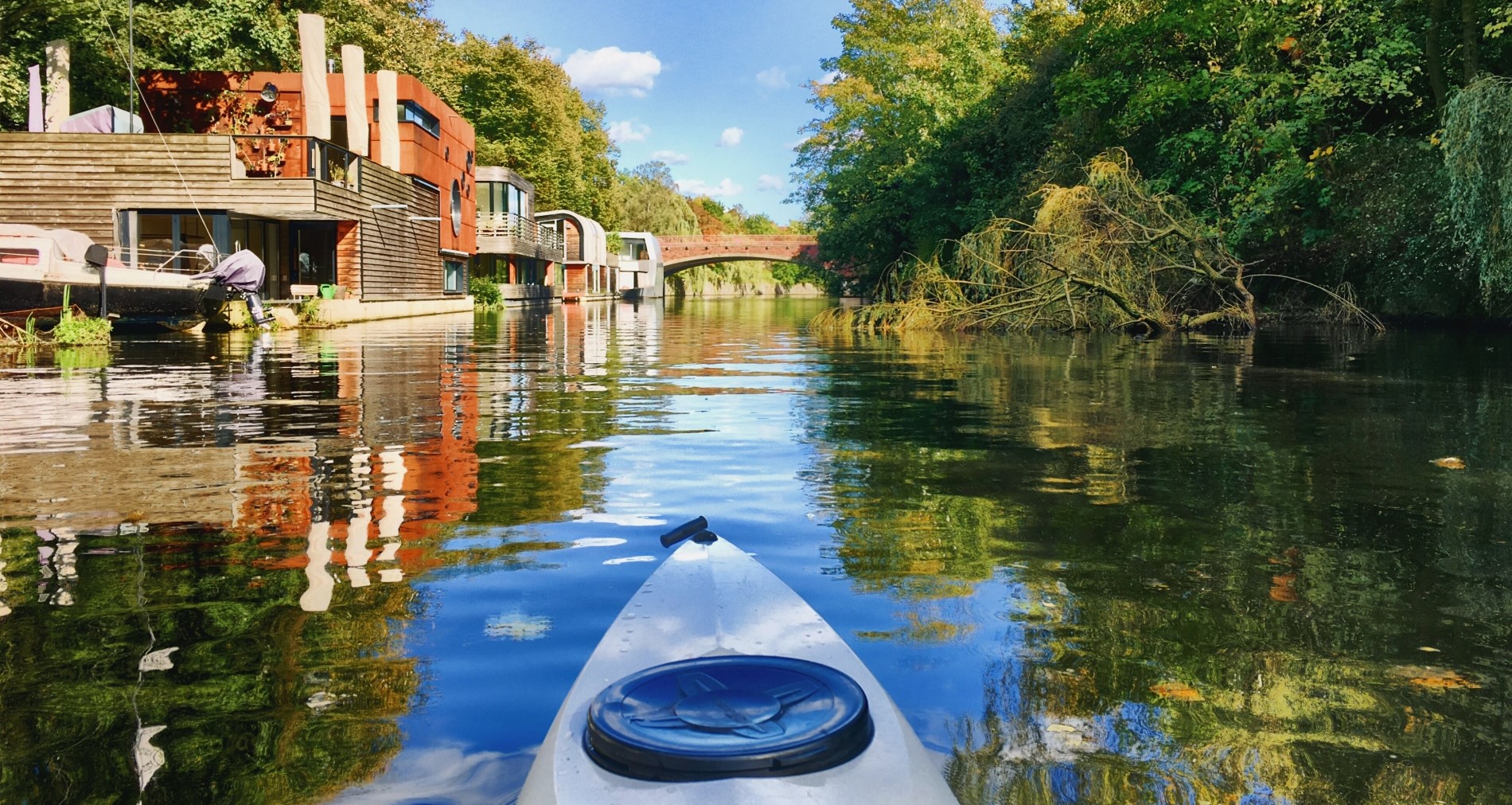 In Hamburg, your child has the opportunity to attend a bilingual class where students are educated in two languages from day one.

Bilingual schools employ German and native speakers of other languages to teach classes – for example in history or geography – in two languages. The proportion of teaching in the foreign language increases continuously with the duration of the course. Besides the factual content, pupils also gain intercultural communication skills in this way. The courses are addressed to both children from bilingual families and to children whose mother tongue is German.

In Hamburg, there are bilingual primary schools with

In addition, six primary schools in Hamburg have set up so-called "Immersion Classes" in which all courses (except German lessons) are held exclusively in English.

In principle, pupils can continue attending these bilingual classes at secondary schools until the end of year 10 or even until the A levels. At selected comprehensive schools and grammar schools there is bilingual teaching in English, French and Chinese.

Certain grammar schools and comprehensive schools in Hamburg offer the possibility to gain a bilingual double degree that entitles its holder to enrol in study programmes at universities and higher education institutions abroad (International Baccalaureate or AbiBac).

In addition to regular courses, many schools offer extracurricular activities (working groups) where pupils can also learn foreign languages. You can obtain further details on language teaching at your child’s school.