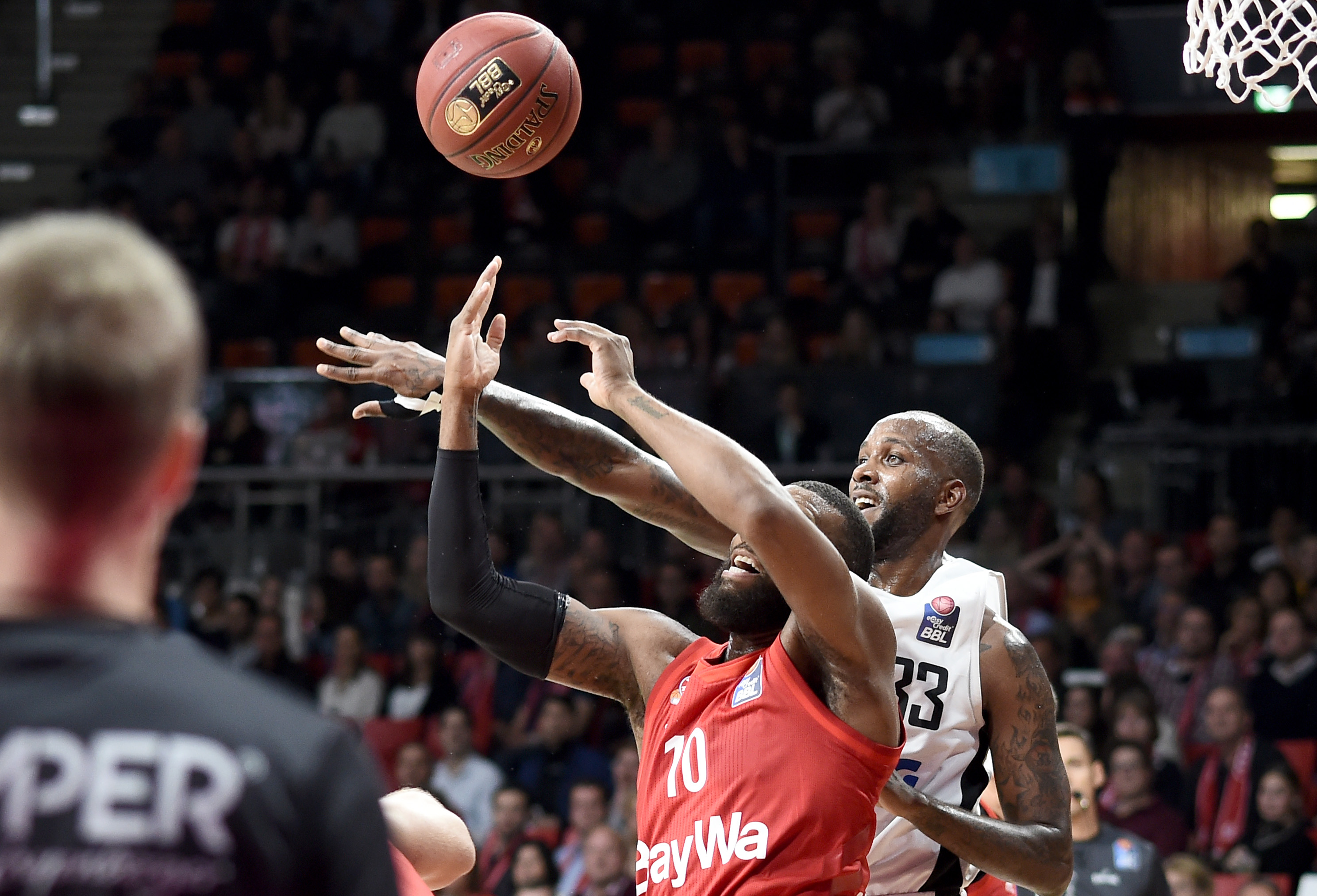 The Hamburg Towers were founded in 2014 and have since put basketball back on the map. Watch them fly in Wilhelmsburg!

Professional sports in Hamburg are vibrant and diverse. It seems everyone in Hamburg has an interest in them. In football, supporting either HSV or St.Pauli is a question of almost religious proportions. To date, basketball has played a less significant role. In 2014, the Hamburg Towers suddenly emerged to fill that spot. Former basketball greats Pascal Roller and Marvin Willoughby assembled a team on a tight budget that performed well during their first seasons in second division Pro A. And in just a matter of five seasons, the aim of acquiring a spot in the BBL Bundesliga became reality. Remaining in the highest league will prove tough, but with an internationally-experienced coach, a well-rounded roster and a fanatic crowd, this goal will also be achieved.

The club has a positive effect on Hamburg’s southern precinct Wilhelmsburg, being a source of inspiration and identification for urban kids and teenagers. For example, tickets for games at Edeloptics.de arena are affordable (and come with public transport!) and despite putting up a great show and an appealing entertainment programme, the international squad remains grounded. The fans are paying it back with sold-out venues on every home game. It looks like basketball in Hamburg is here to stay.

Basketball fans have something to celebrate in Hamburg each summer as Wilhelmsburg quarter hosts the hoop event of the year.​​​​​​​

A must for football fans: A St. Pauli game! Take in the unique atmosphere at Millerntor stadium and head for the Reeperbahn after! ​​​​​

HSV is hosting its home games at Volkspark stadium. Join a crowd of 51k for some football action!​​​​​​​