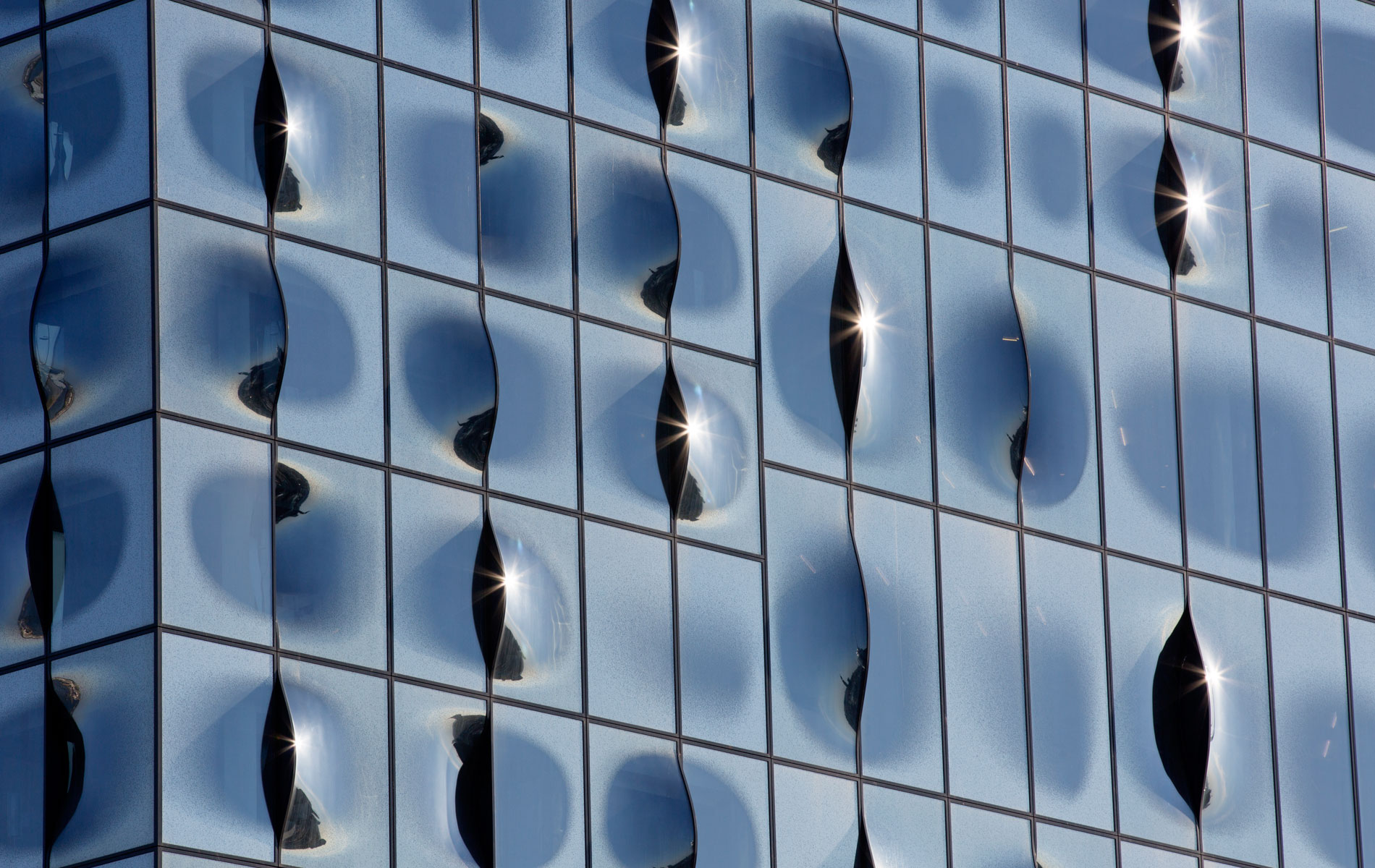 Click here for the latest information on COVID-19 in Hamburg.

The Elbphilharmonie celebrated the 5th anniversary of its grand opening with a week of festivities.

A stunning work of art visited by millions

The Elbphilharmonie is a stunning work of art composed of architecture, music and its unique location in the middle of Hamburg’s port.

In June 2019, the Elbphilharmonie hit the 10 million mark in the number of visitors to its plaza. The publicly accessible viewing platform offers a spectacular view over Hamburg and the harbour.

At the same time, over two million concert-goers have visited as well. Both numbers are real achievements, both for the Elphi as a tourist attraction and as a concert hall for (predominantly) classical music.

A celebration week with concert series and live streams

The Elbphilharmonie has also firmly established Hamburg as a first-rate city of culture. And this was celebrated extensively on the occasion of her 5th birthday from 9 - 17 January, 2022 with a series of concerts that met the highest standards in terms of quality and variety.

The guest list included such prominent names as Sir Simon Rattle, Daniel Barenboim, Jordi Savall, Charles Lloyd and John Scofield. The birthday concert on 11 January was be performed by the NDR Elbphilharmonie Orchester with Alan Gilbert and broadcast via live stream.

The light installation art work Breaking Waves, with which the internationally sought-after studio DRIFT will spectacularly stage the concert hall on April 28, 2022, shows that culture, as understood at the Elbphilharmonie, does not only consist of music. At the same time, the The Museum of Arts and Crafts (Museum für Kunst und Gewerbe — MKG) also dedicated a four-month exhibition to the artist duo.

The architecture is impressive; the concert hall is an acoustic miracle

The Elbphilharmonie is a prime example of how to bridge the gap between tradition and modernity. The concert hall was designed by the Swiss architects Herzog & de Meuron. The foundation of the Elbphilharmonie is the former Kaispeicher A, which was used as a warehouse until the end of the last century. Today, the concert hall’s filigree glass facade rises above the red brick walls of the warehouse. It resembles a huge crystal - a constantly changing array of colours playing on the facade’s curved glass panels, reflecting the colours of the sky and the water.

The great hall is a true acoustic miracle. Its unique plasterboard cladding was developed with the help of complex 3D calculations and tests. No plate is identical. Together with the shell-shaped structure, this ensures that the sound is broken perfectly at every point in the hall - the prerequisite for optimal sound. The hall was developed by the Japanese acoustics expert Yasuhisa Toyota.

Last but not least, at a height of 37 metres, the publicly accessible plaza has become a central meeting place in the Hanseatic city. From there, a stunning 360° panorama opens up over the city, enthralling all who visit.

More information: 5 Years of the Elbphilharmonie

Note: Due to the ongoing public health situation, schedule is subject to change and corona regulations apply.

Laeiszhalle was the region's prime concert hall for almost a century. Now it thrives side by side with the Elbphilharmonie.

Hamburg at Home Elphi at Home

Hamburg’s Elbphilharmonie concert hall is making living rooms all over the world bigger, one concert at a time.

The 'Michel' is Hamburg's largest church and one of the city's must-see sights. Its bell tower offers a stunning view over the city.​​​​​​​

Don't be fooled by the modern facade: throughout the centuries, history's great musical minds have met and worked at this venerable building.